If you are into Node.js, Elixir and all those new cool tools, you might have not heard of Java. Java is a bloated language and runtime from the 90ies that is used mostly by your bank.

Java has been loosing adoption because it has not been up to date with features that developers want from a language. Specially compared with its evil twin, C#/.NET, that has been the recipient of several new and awesome features, driving innovation in the ecosystem (LINQ, Type Providers, etc…). 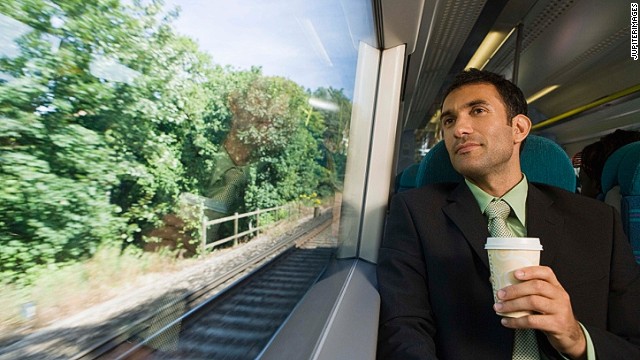 They have now announced that Java will follow the train model of Ubuntu: a new release every 6 months with whatever’s ready at the time, and a LTS (Long-term-support) release every three years for enterprise customers.

This is they response for having the same product for both enterprise and new kids. My opinion is that they are hiding from the truth. Java8 was delayed until Lambda was ready. Java9 was delayed until Jigsaw (module system) was ready. I believe they took the right approach. Except I would have released Java7.1 and Java8.1 with some new stuff that was ready before the main incomplete feature was. The real problem here, the one they are avoiding, is that it took them ages to develop and mature both Lambda and Jigsaw (and at least on the Lambda part I think it was really incomplete).

The enterprise world was mostly OK with not having nor Lambda nor Jigsaw at the predicted time – they do not care. They may have been annoyed for waiting so long for security updates that were waiting for the main feature. Something that with my minor releases would be fixed easily. This is what happens with other Open-Source languages such as Python or Ruby.

The main problem is that the new kids were missing these features and switching to Scala, Groovy, Kotlin or whatever was trending at the time on Hacker News. So much that Google accepted Kotlin as an official Android language, which IMHO sucks for Oracle. But Oracle has made it clear that they do not care about the success of Android. And changing to the train model does not fix this type of problem. If the main features will be delayed, developers will not care about it if they have better usable alternatives.

So, dear Mark Reinhold, I believe this is more of a marketing stunt than actually solving the real problem: JDK development is slow as hell.

And I’ve experienced this first hand: I joined project Sumatra to bring GPGPU to Java, which I first did via the AeminiumGPU project. However, no one in the JDK team made this an effort. AMD tried to bring the Aparapi, but the lack of efforts from the remaining members lead the project nowhere. Even the prototype source tree was abandoned.

I believe the main reason is that despite Java being Open-Source in theory, it is not. It is a Oracle-controlled environment. Python has advanced much more in the same years being completely open-source (despite some investments from Google and Dropbox, among many others). Python does not need the train-model: it has a bleeding edge version in 3.6 (or whatever 3.X we are in right now), and still has 2.7 (or 2.6 if you are lazy like me) running fine in many servers.

Train model is not the solution: a better (and more open) development process is.