Unfortunately, the script stopped working because of some XML validation error.

You can read more information about the issue at the forum.

The issue was that tvdb moved to https, and the script was trying to parse the page containing the redirect information. My first try was to replace all the static “http://” strings in the java byte code with “https://”. The real head-scratcher was that the mirror api was returning the “http” version of the api. If they moved towards https-only, all the endpoints returned by the API should also have changed. Anyway, more byte code to the rescue. 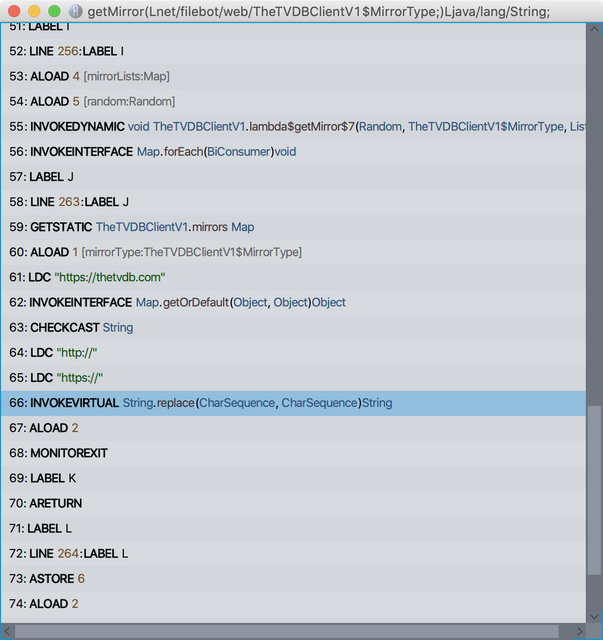 It is now working and you can download it here.